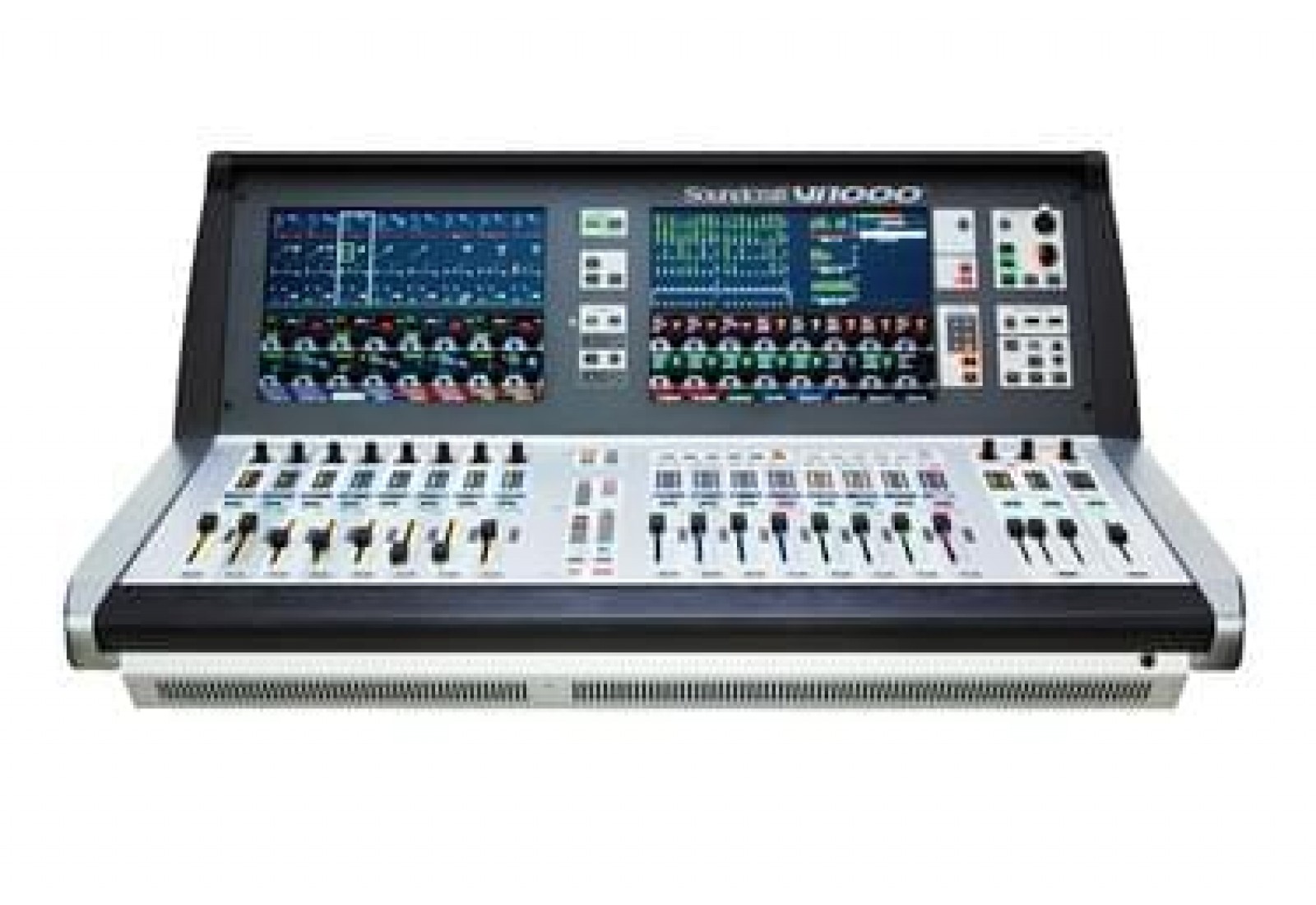 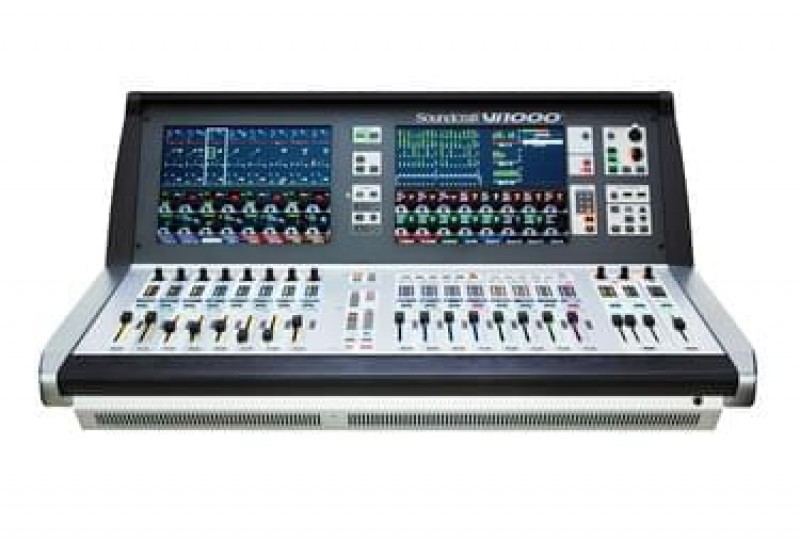 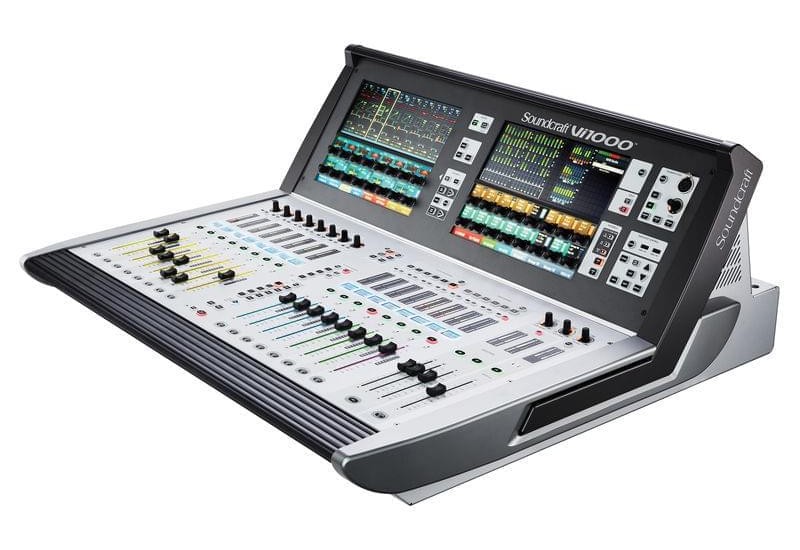 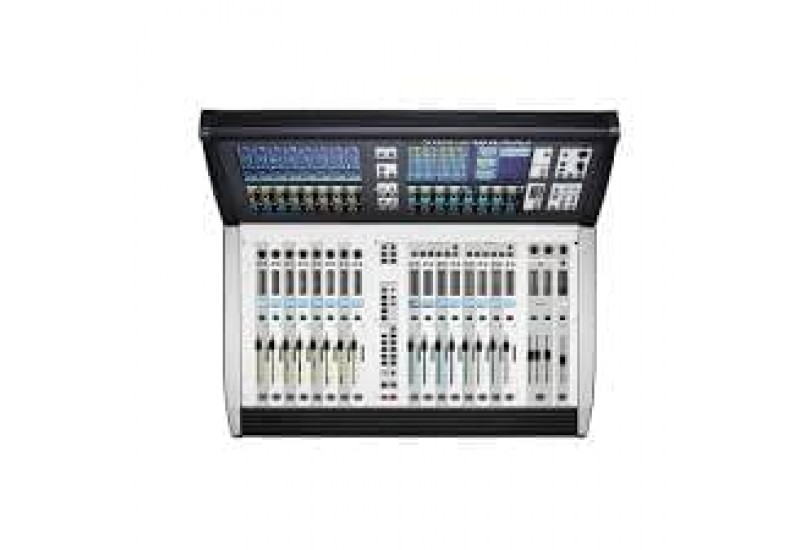 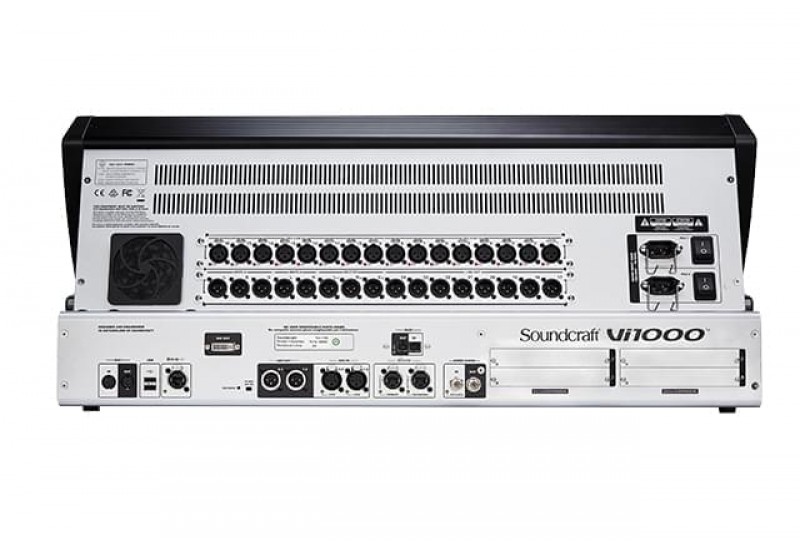 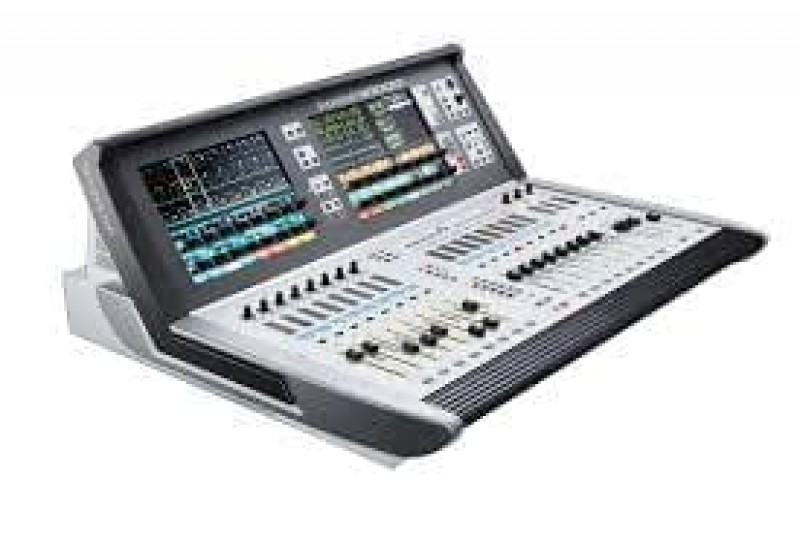 Innovation That Never Loses Sight Of The End User

All the cutting-edge features in the world mean little if a mixing console isn’t intuitive to use. Recognizing that many audio engineers are freelance technicians, the ability to sit down behind the console and quickly and easily grasp its layout and functionality was of paramount importance throughout the Vi1000’s design phase. With this in mind, Soundcraft engineers made easy-to-understand, streamlined operation a priority. From its Vistonics II and Faderglow integration to the inclusion of built-in microphone monitoring, every aspect of the Soundcraft Vi1000 exudes painstaking attention to detail—ensuring a mixing environment that inspires one’s best efforts. 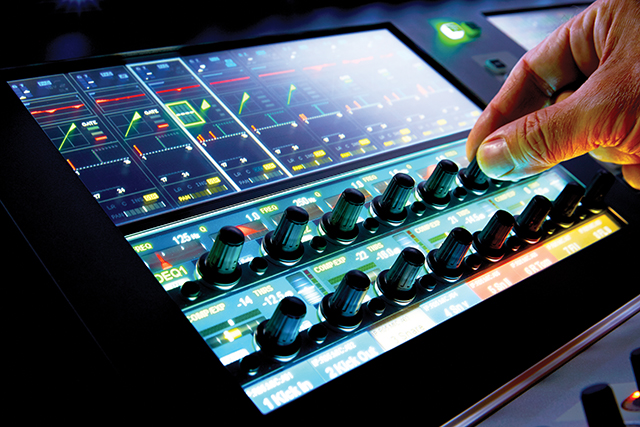 Central to the Vi1000’s intuitive design is the Vistonics II ‘knobs-on-glass’ user interface. With Vistonics II, each control is always clearly labeled as to its function, despite their assignable nature. The functions are colour coded and use icons to clearly indicate the parameter being adjusted—whether it’s a signal level, filter frequency, or attack/release time. A simple touch of the screen is all it takes to access all the parameters associated with a particular channel strip. The amount of information presented in an easy-to-read format enables you to quickly scan the entire desk and see all channel strip settings at a glance—an inherent capability of analog consoles, but sadly lacking on most digital consoles. 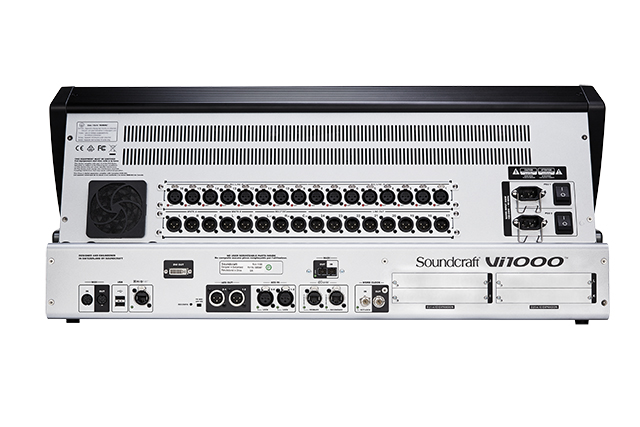 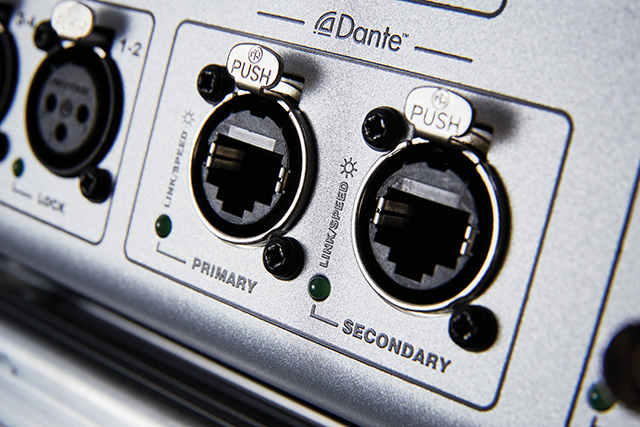 Lexicon reverb and delay effects have long been recognized as the standard by which all others are judged. With the Vi1000 digital console, the industry’s best reverb and delay come standard—ready for use anytime, and reminiscent of the unparalleled Lexicon PCM81 Multi-Effects Processor, known for its smooth, natural sounding reverb.

For years, the BSS DPR901II dynamic equalizer has been known for its superior performance. While this classic analog audio problem solver has been imitated by all BSS’ competitors, none have matched the overall quality of the original. Onboard Soundcraft Vi consoles, users will find the only officially-approved digitally modelled version of the original—further contributing to this console’s superior audio performance.

Mix engineers will certainly appreciate the built-in monitoring support for wireless microphone systems from AKG (WMS & DMS), Shure (ULXD/QLXD) and Sennheiser (6000 series). This capability makes it easy to check battery power, RF levels, plus the mute and clipping status of the attached wireless microphones—right on the channel strip that controls each mic.

With the Vi1000’s included vMIX Automatic Microphone Mixing capability, engineers can automatically mix up two separate groups of up to 16 microphones in conference or theatrical applications to free up hands or reduce the number of snapshots needed to control ambience in multi-mic speech applications. vMIX comes directly from high-end Studer Vista broadcast consoles and is another key system attribute that streamlines workflow. 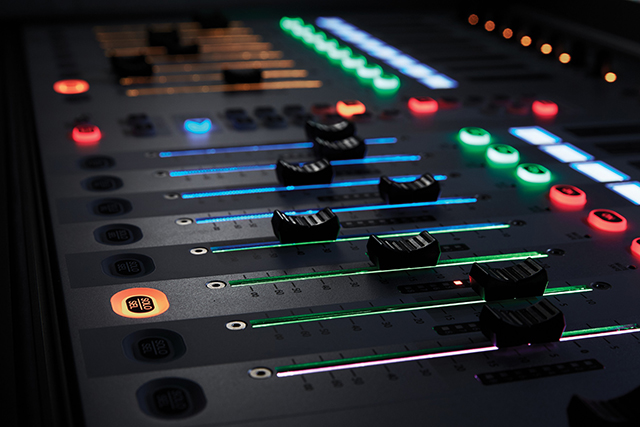 With Faderglow technology, colour coding of the Vi1000’s faders help audio engineers avoid costly mistakes caused by adjusting the wrong parameter after changing layers. Fader tracks are illuminated in colours that integrate with the Vistonics screens to provide quick, at-a-glance information. Regardless of whether a fader is assigned to Matrix outputs, sends on faders, VCA groups, or graphic EQ, Faderglow makes it quick and easy to identify what function is being controlled by what fader at any given time.

The Vi1000 incorporates the same electronics and mechanical frame design found in the larger Vi consoles. The benefit? Proven road-worthy performance and reliability. We realize a digital console is a serious investment and, hence, expectations are high. The Vi1000—like all Soundcraft Vi Series mixing consoles—is designed to deliver unparalleled performance. 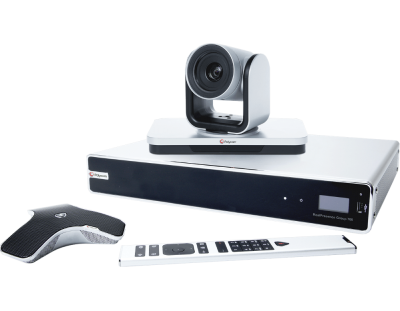 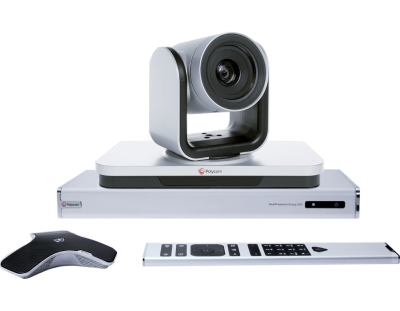 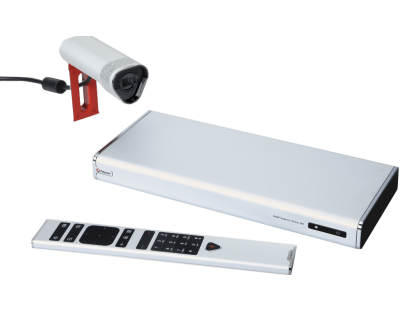 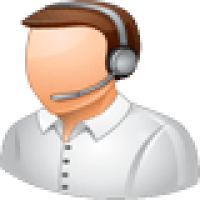 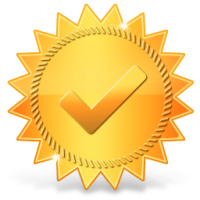 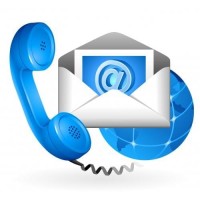 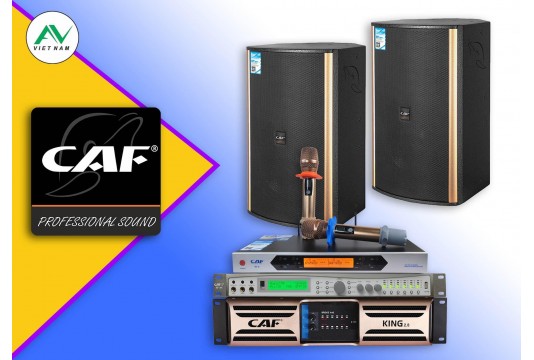 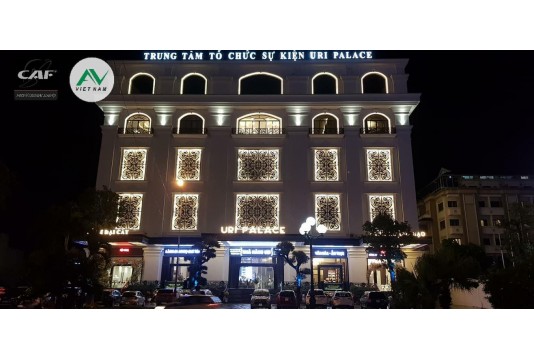 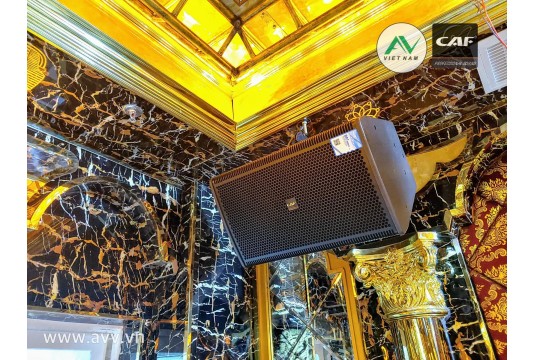 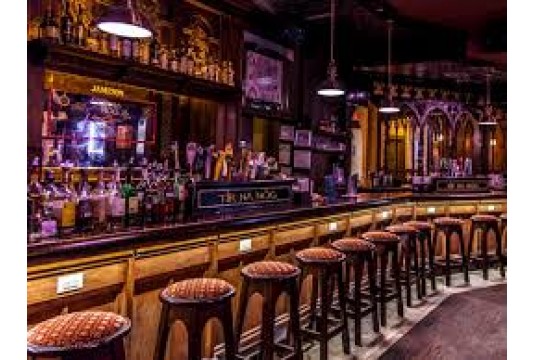 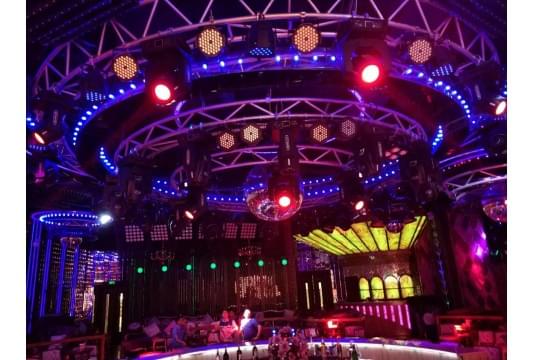 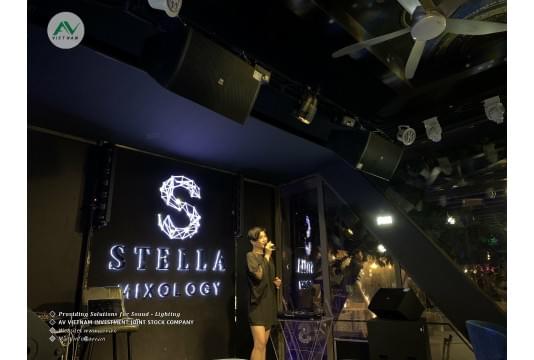 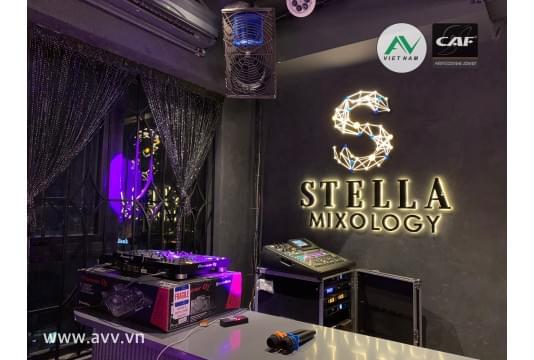